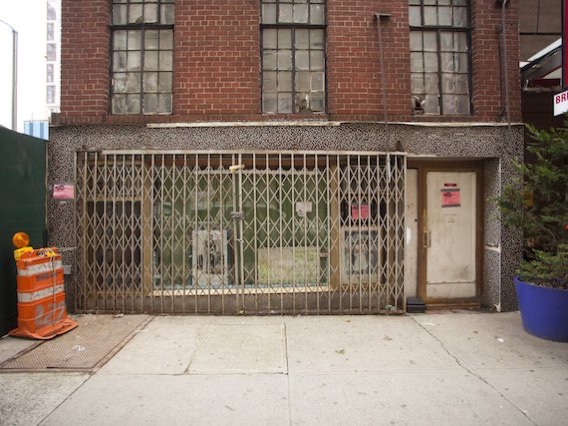 Great news for the preservation of Black history after a 10 year zoning battle.

For more than a decade, 227 Duffield Street has been a building in peril, the contentious battleground over Black history, preservationist and development interests. Back in 2007, the city sought to seize the property by eminent domain to create a park, but ultimately relinquished after expert testimony about its origins and public outcry.

But following a vote on Tuesday by the Landmarks Preservation Commission, the mid-nineteenth century house in Downtown Brooklyn associated with New York City’s abolitionist movement will finally be considered for landmark status.